Perhaps it has become a truism that our world is shrinking. We are increasingly device tied and find our plans and hopes shaped by social media. We ..

Perhaps it has become a truism that our world is shrinking. We are increasingly device tied and find our plans and hopes shaped by social media. We are rarely invisible or unreachable, and there are fewer opportunities to loosen up and disconnect.

Unsurprisingly, a number of counter-movements long indulged in monastic communities have grown in strength. The writer and yoga teacher Kirsteen MacLeod draws her attention to these forms of resistance. Praise of Retreat interweaves historical and personal narratives to reimagine retreat and explain its need in the modern world.

Since mindfulness is anchored as a panacea for a variety of social ills, we can combine retreat with meditative immersion. MacLeod’s approach is broader: it examines pilgrimages, hermit enclosures, national parks, and artistic and yoga retreats.

What connects everyone is an often secularized attempt to regain loneliness and calm in order to achieve a clarified inner experience.

In addition to detailed accounts of the withdrawal from the lives of Emily Dickinson, Rachel Carson, Leonard Cohen, and other lesser-known figures, MacLeod examines their own experiences of withdrawal. These stories of the Hastings Heritage Trail in Ontario, a near-disastrous yoga vacation, and a lush creative writing position give it pizzazz and personality.

The early days of extended meditation retreats often require time for acclimatization; Bodies are uncomfortable and the mind is out of focus. Interestingly enough, MacLeod’s writing initially reflects this early frenetic. The first section is nervous and can’t find its pace before finally turning into a comfortable gallop.

Her handling of historical figures is balanced and sensitive; Whether it is John Muir or Henry David Thoreau, MacLeod highlights what is commendable and notes what deserves critical review.

While MacLeod’s personal experiences add color and life, they are not without their problems. It takes some generosity to ignore the fact that her retreat often includes scotch and internet access, symptoms of what she otherwise rejects. Your critical lens is too wide here and too narrow there. Modern cultures, she says, value neither beauty nor truth or even reason.

At the same time, the thirst for retreat is both the province of the outsider, the iconoclast, and somehow almost universal. MacLeod tries again and again to point out that she is not religious. At the same time, she freely accepts religious language without recognizing the tension it creates.

This retreat is not just about removing, it’s also about bringing new energy back into the world of work. This is a point MacLeod did well. If withdrawal seems antisocial to us, at some point we may come to examine our own lack of boundaries and privacy.

Even so, it is more of a praise than an attempt to convert the uninitiated. The reader who is unfamiliar with long walks may question her own sense of obligation to always be available and always to follow a detailed checklist of to-do items. As MacLeod memorably notes, there is value in being present rather than productive.

At the same time, there doesn’t seem to be enough here to instill confidence, to go beyond questioning and to integrate withdrawal into regular life.

MacLeod points out benefits, but tries hard to translate deep personal insights from their experiences into familiar, accessible language. The dangers of retreat, not to be neglected, are implied, albeit too murky.

For the seasoned retreatant, this book may serve as a reminder. At best, In Praise of Retreat raises interesting, challenging questions. Unfortunately, the answers do not always achieve the same sharpness.

Jarett Myskiw is a teacher in Winnipeg.

Did you miss our previous article...
https://yogameditationdaily.com/meditation-retreats/a-time-to-meditate-print-edition
Mindfulness development 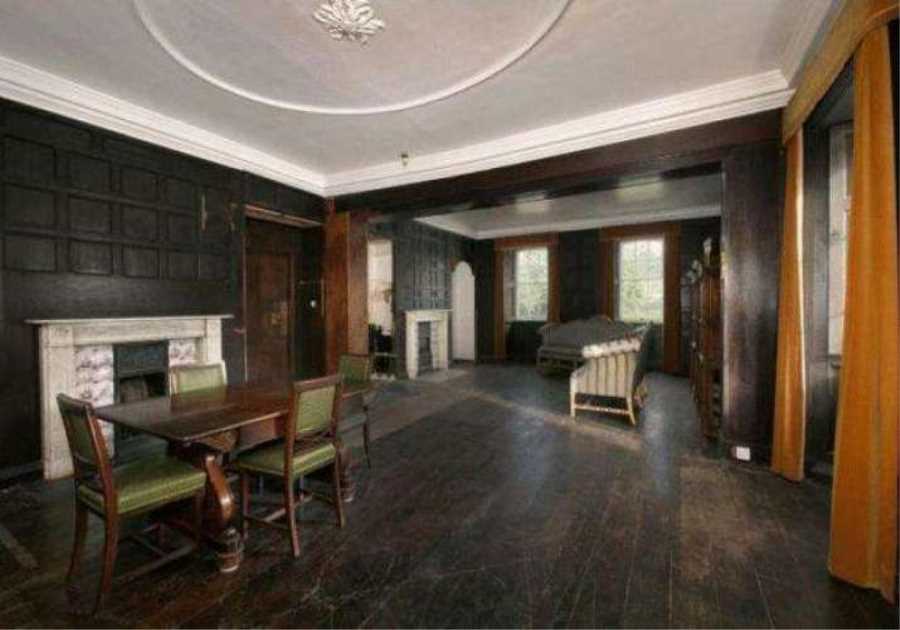 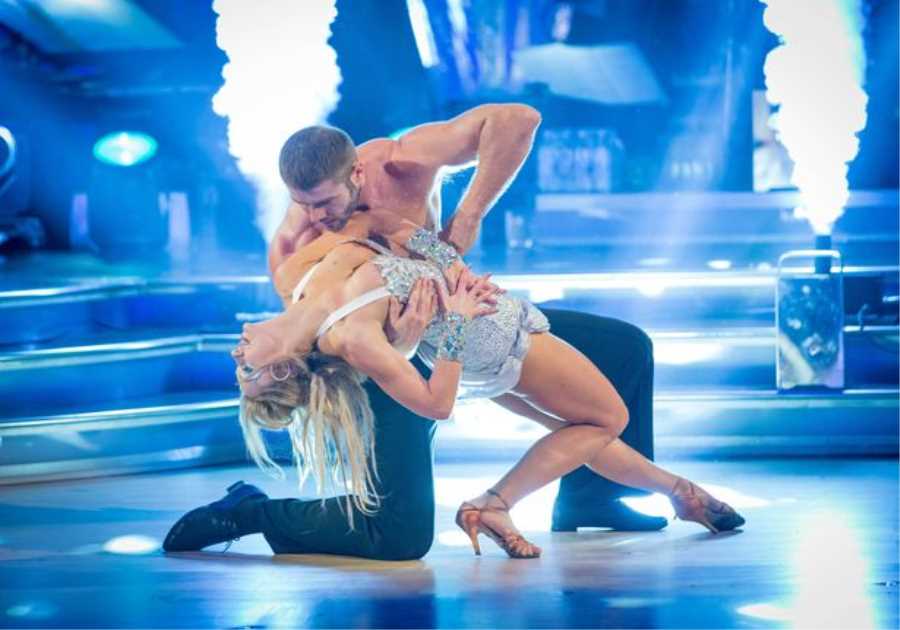 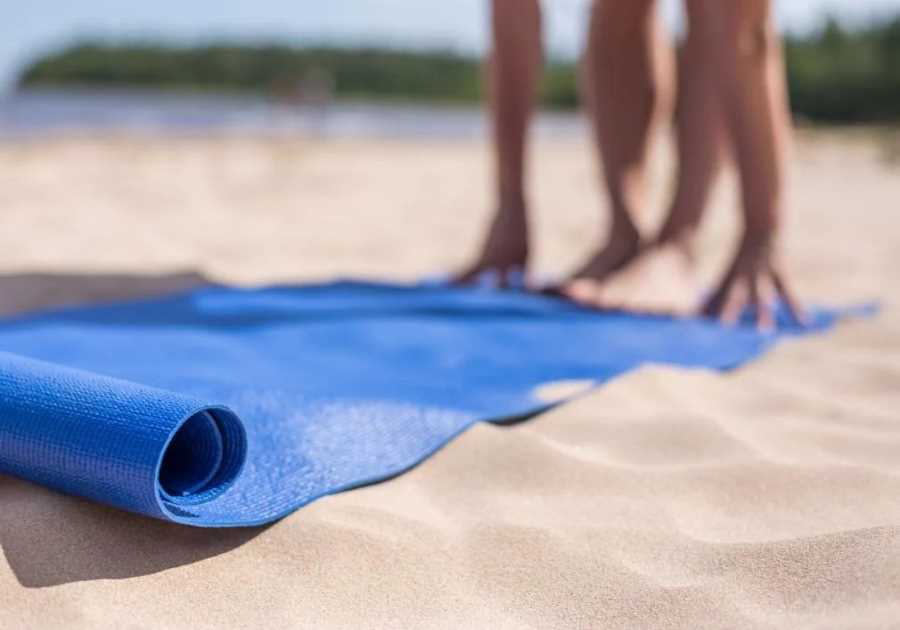 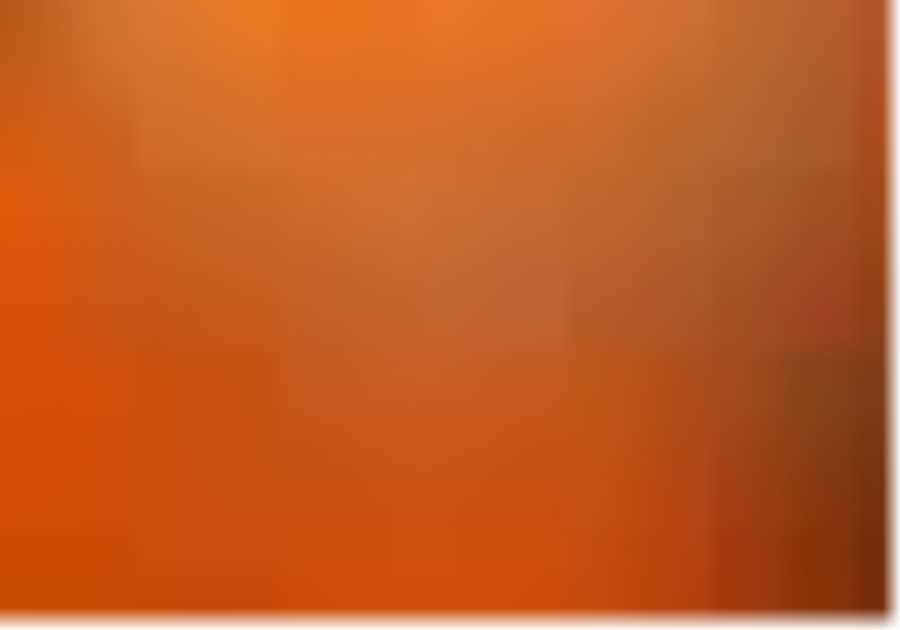