During last weekend’s episode of 90 Day Fiance: Happily Ever After?, Elizabeth and Andrei had some big news.They revealed that they were expecting..

During last weekend’s episode of 90 Day Fiance: Happily Ever After?, Elizabeth and Andrei had some big news.

They revealed that they were expecting their second child! While Chuck felt delighted at the pregnancy news, he also expressed concerns. Libby’s sisters were finding out on Instagram, just like the rest of the world.

The fallout from this deliberate slight was greater than anyone anticipated.

In this sneak peek clip of the next episode, conflict with Elizabeth’s siblings leads Andrei to a physical altercation with Becky.

There are usually certain steps that someone takes when they are pregnant.

First, they tell their partner or partners. Often, a couple will get confirmation of a pregnancy together. It depends upon the relationship.

In time, they open up to close family and friends. The circle widens. Finally, if they use social media at all, they share the news there. 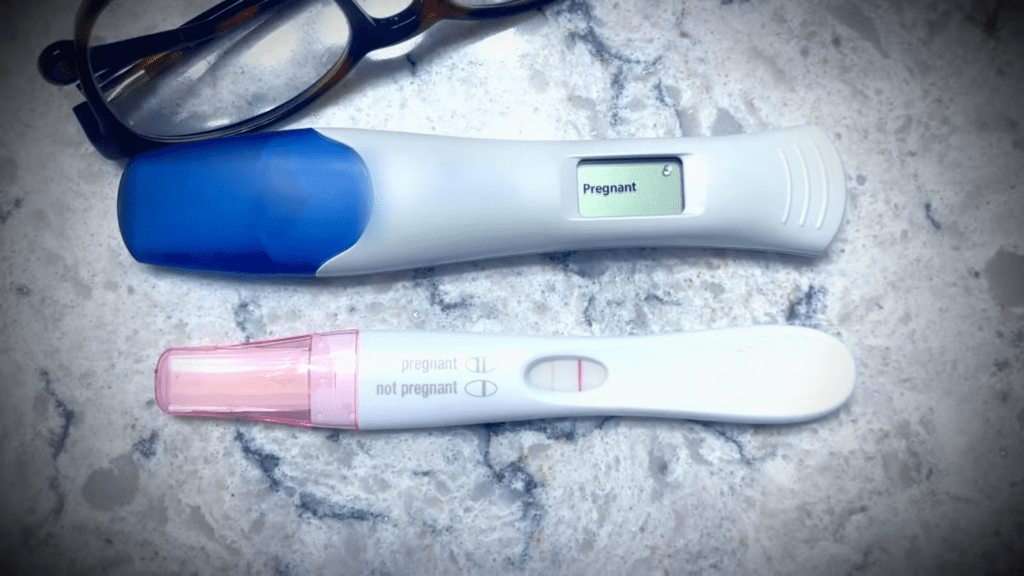 But Elizabeth Potthast and Andrei Castravet did something of a speedrun of those steps.

At first, only they knew. Well, you, some medical professionals who confirmed the pregnancy. And the production crew. (That’s show business!)

Then, at the Grand Canyon, Andrei and Libby and their daughter, Ellie, made the announcement for Chuck and Stefan. 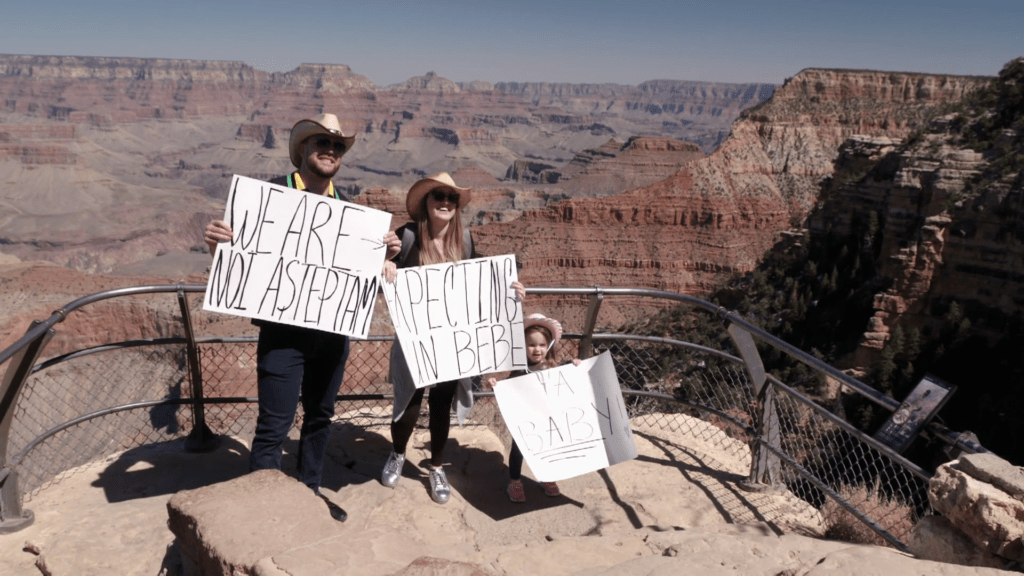 Obviously, Elizabeth and Andrei’s respective dads were overjoyed at the news.

But this is where it gets tricky.

Libby’s next step was to make the announcement on Instagram. She didn’t tell her sisters. Or her estranged brother. Or even her homophobic mom. 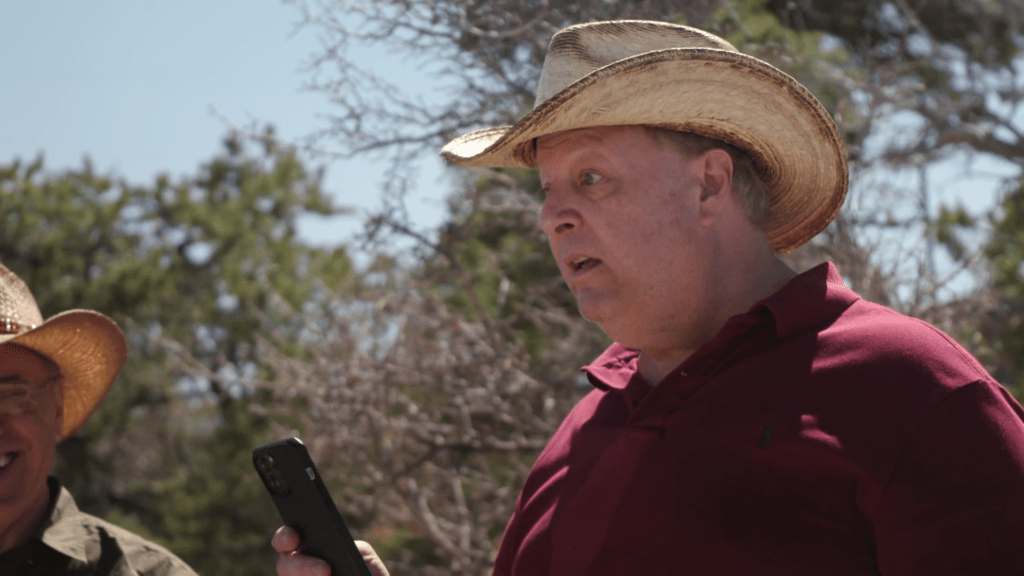 So, in this sneak peek, Libby and Andrei have returned to Florida.

Now, they have to face the fallout of letting Becky and Jenn be the last to know.

Both sisters blame Andrei for turning their sister against them. They cannot imagine her treating this way on her own accord. 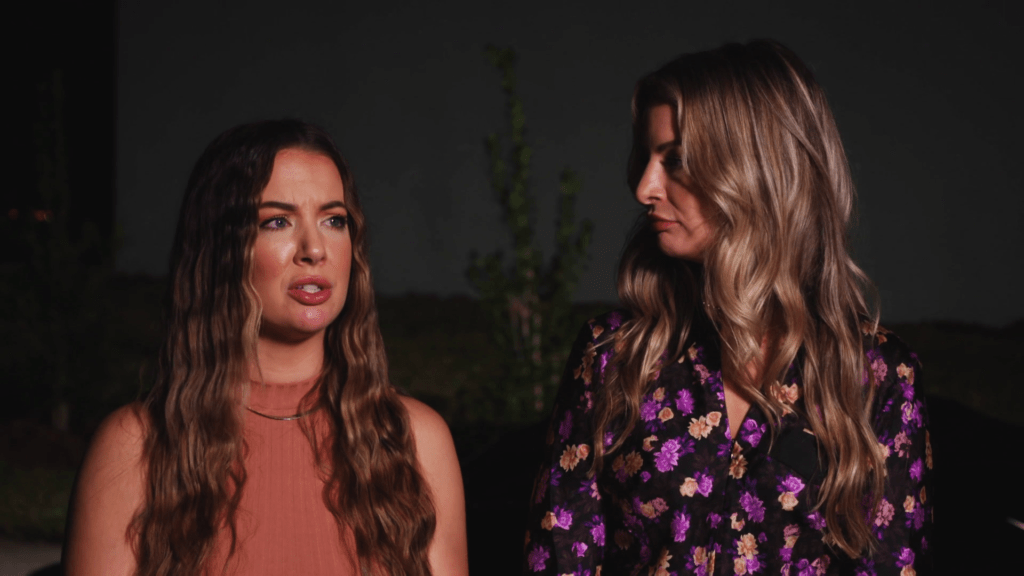 Andrei quickly begins accusing both of his sisters-in-law of “covering up” for their brother, Charlie.

(He’s essentially calling them enablers, as nearly the entire family believes that Charlie has a drinking problem)

Andrei also labels both women “Pamela,” their mom’s name, as he calls them “a bunch of followers” ​​for attending her party even though Charlie was present. 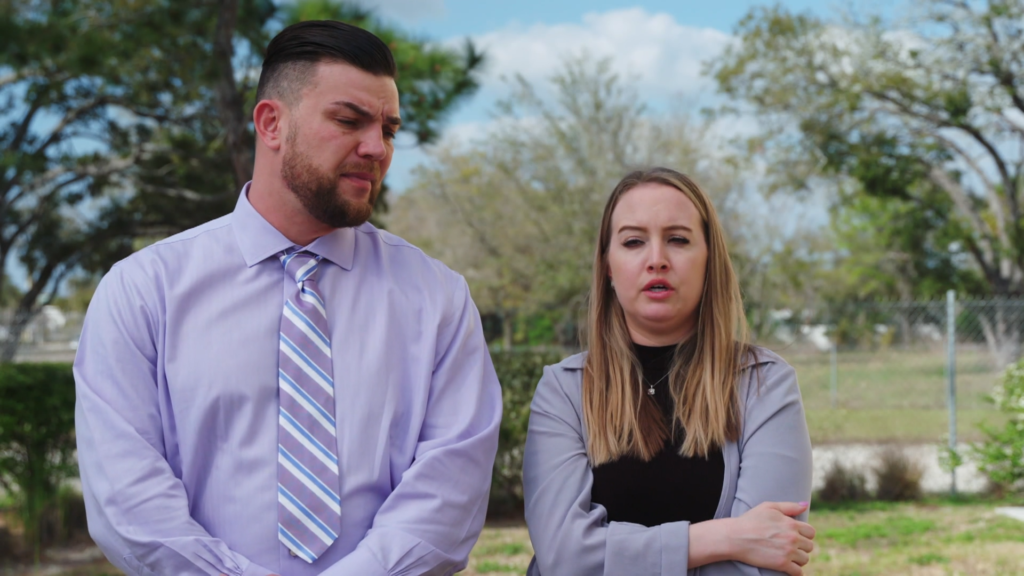 If it stopped there, this would be a fairly normal exchange — for Andrei. He is a confrontational and rude person.

But he was unable to leave well enough alone. Andrei began accusing Jenn of being jealous of him and his success.

He began boasting about how much money he made working with Chuck. 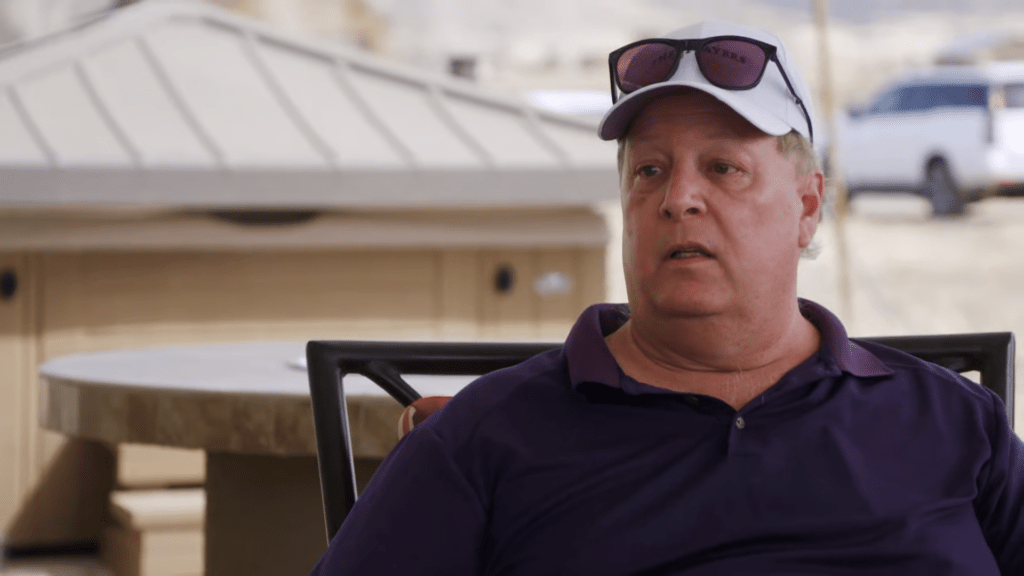 Andrei then announced that he was going to take away all that Jenn has made.

This of course goes right to their fears — that he is purposefully alienating their sister and their father from them.

As Andrei’s taunts at Jenn become more and more vicious, Becky steps in to intercede. 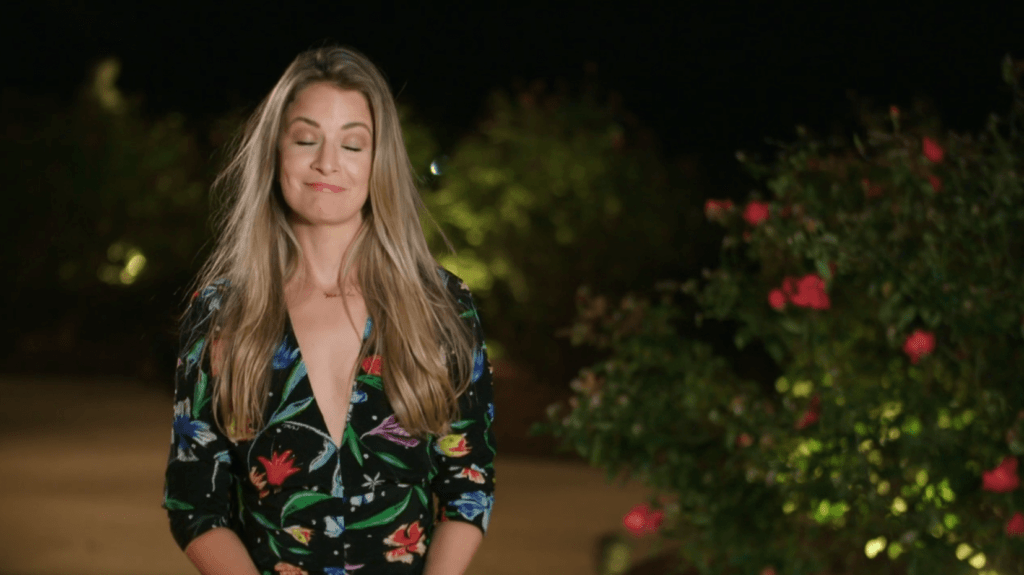 “Shut the f-k up!” she yells in Jenn’s defense. “Stop f-king yelling at her!”

And then Becky seems to push Andrei from across the table.

“Get some respect!” she tells him. “You have no f-king respect!”

Andrei yells at Becky to “get the f–k away from me,” appearing to try to shove her back.

Libby tries to calm things down, but to no avail.

Obviously, there are a lot of hurt feelings involved. But Libby and Andrei must have known that, long before it turned into a shoving match.

Did you miss our previous article...
https://yogameditationdaily.com/yoga-business/sumit-singh-wants-jenny-slattens-daughter-to-butt-out-she-cant-understand-my-family
yoga business 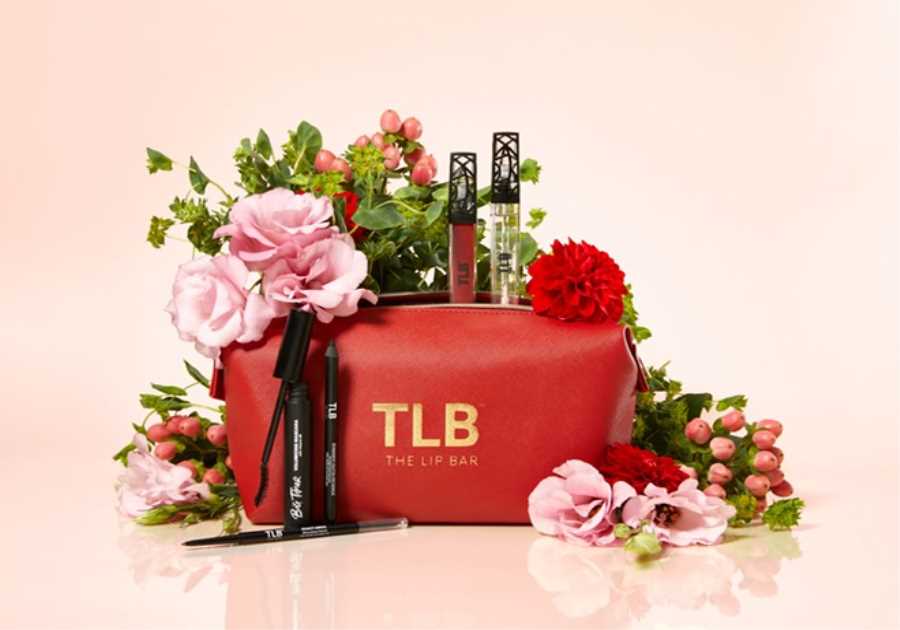